SIGMA In the Studio with Jess Baumung and Arkells

When Canadian rock band and four-time JUNO award winners Arkells began to record their sixth studio album, Canadian photographer Jess Baumung was welcomed by the band with open arms to document their process, from recording to release.

We caught up with Jess to ask him a few questions about the process and the images from a photographers stand point.

Sigma Canada (SC): It takes a long time to build up trust with any subjects and pull off a collection of images like this. I imagine those doors weren’t opened overnight.

Jess Baumung (JB): It’s definitely something that doesn’t just happen overnight. I met the band for the first time at a music festival where they played a small acoustic set. I think they only had an EP out at the time. Over the years I would see them at various events. I’ve also worked with their manager a number of times over the last 10 years, so when the new album started coming together, they invited me to be a part of the project and it felt very comfortable being around to document it.

SC: Many photographers might think low-light studio or concert and reach for a prime, but you’ve been a big fan of the 24-35mm f/2 lens since it’s release. Is it the best of both worlds for you?
JB: I love that lens so much. Because of how sharp it is wide open, I always treat it like its a combination of a 24mm prime and a 35mm prime with the added bonus of never having to switch the lens.

SC: Arkells seem to have an unlimited supply of energy and passion to create. Was there a moment that stands out to you as a creative watching them work in the studio?
JB: This whole album process was really inspiring creatively watching the way they work together to create a song from the ground up. One of the funnest moments for me was watching their reactions to the playbacks while in the room and seeing how excited they got. There was even a point where Max decided to jump on the table so he could dance while listening to a new song which I thought was really entertaining.

SC: Was there anything new you tried on this project to keep yourself inspired creatively? Did it work out for you?
JB: I shot a little side project on Polaroids. It was on the days they were recording People’s Champ and I decided to take a polaroid of every person who worked on the song. They were only used on social media, but I loved being able to create something unique. Other than that, I just did my best to document whatever was happening without getting in anyones way.

SC: Tell us about the Rally at Tim Hortons Field. That looked like one hell of a concert with amazing access… and not just a concert but a true hometown experience with the bike ride and the tailgate.
JB: Yea that was an experience for sure being asked to document the entire day of the show as well as the sound check the day before. The whole city of Hamilton really got involved and they had a bunch of local vendors selling things in the parking lot before the show as well as the city offering free bus rides to anyone with an Arkells ticket. The bike ride was a funny story because originally I was supposed to shoot the beginning portion then jump into a van to drive to another spot but things got mixed up and I ended up having to run alongside everyone for about a kilometre to document it. Luckily I have done a lot of running photography in the past but I was a little out of shape at the time so that was a bit of a challenge.

SC: You do a group photo of the band after their shows, with the audience in the background. Is that the highest pressure part of the night? 24,000 people with their eyes on you?
JB: Oh yeah, for sure. It’s one of those moments where you have to get the shot and you cant really be up there changing settings so you have to move very fast. 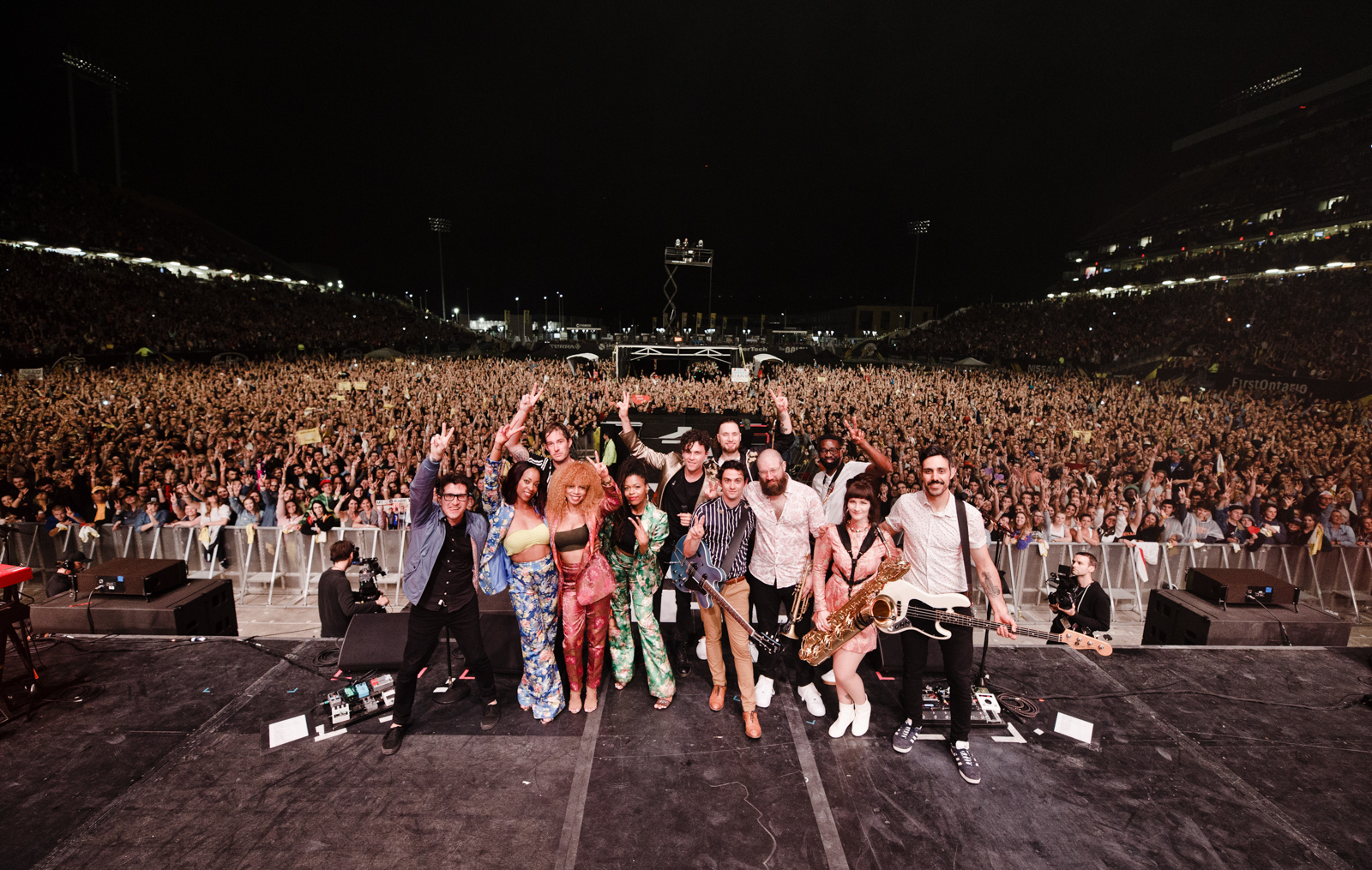 SC: Between the studio sessions and The Rally, you photographed a number of musicians performing at the MMVA’s. What challenges did you face going from unlimited access to a televised event like that?
JB: When I shot at the MMVA’s, I was actually stuck in one spot for the night. It’s cool to see the TV production, but a challenge creatively to find great angles or unique images. I used the Sigma 120-300mm f2.8 Sports so I was able to adjust the composition with a zoom, but isolate the performers and freeze action with the large aperture.

SC: Any advice for the up and coming photographers looking to get into shooting bands and live music?
JB: I would say the best advice would be to just go out and shoot any show you can. Start in small venues and it’s usually not too hard to reach out to a band and ask them if you can get access to the show in exchange for letting them post photos you take. Sometimes that’s how you meet the people who become your very close friends. As you start to grow and the bands begin to grow, you need to make sure it’s still worth your time and the benefits keep going both ways. Once they need a photo for an album cover, magazine article or a t-shirt, you’re the first person they call and have the conversation about dollars and cents. 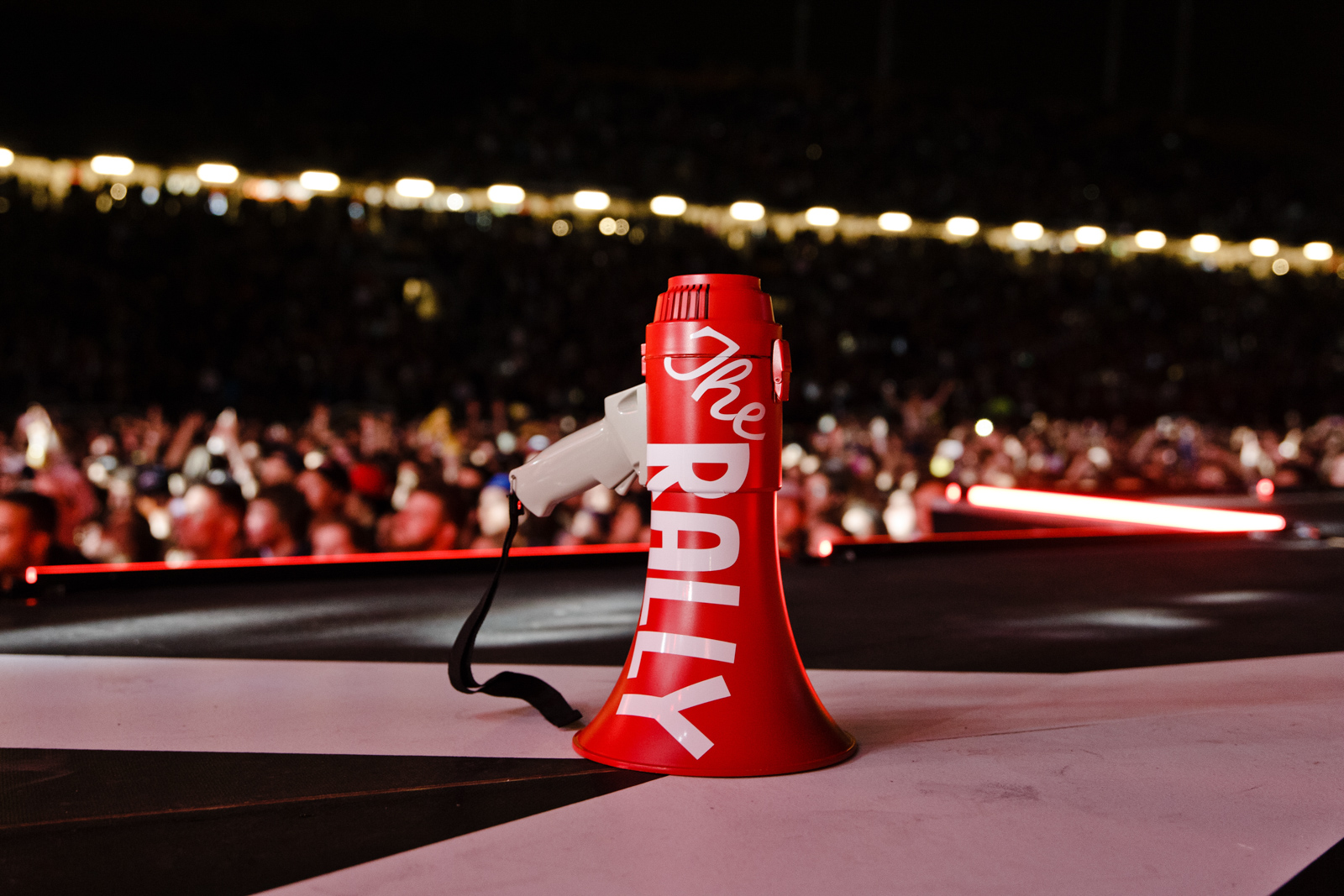 SIGMA Lenses In This Story 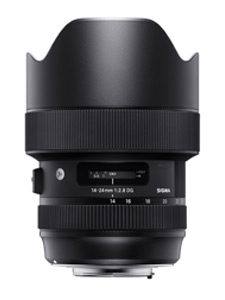 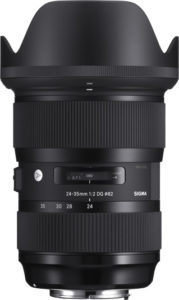 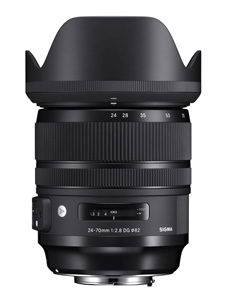 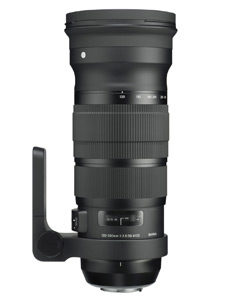