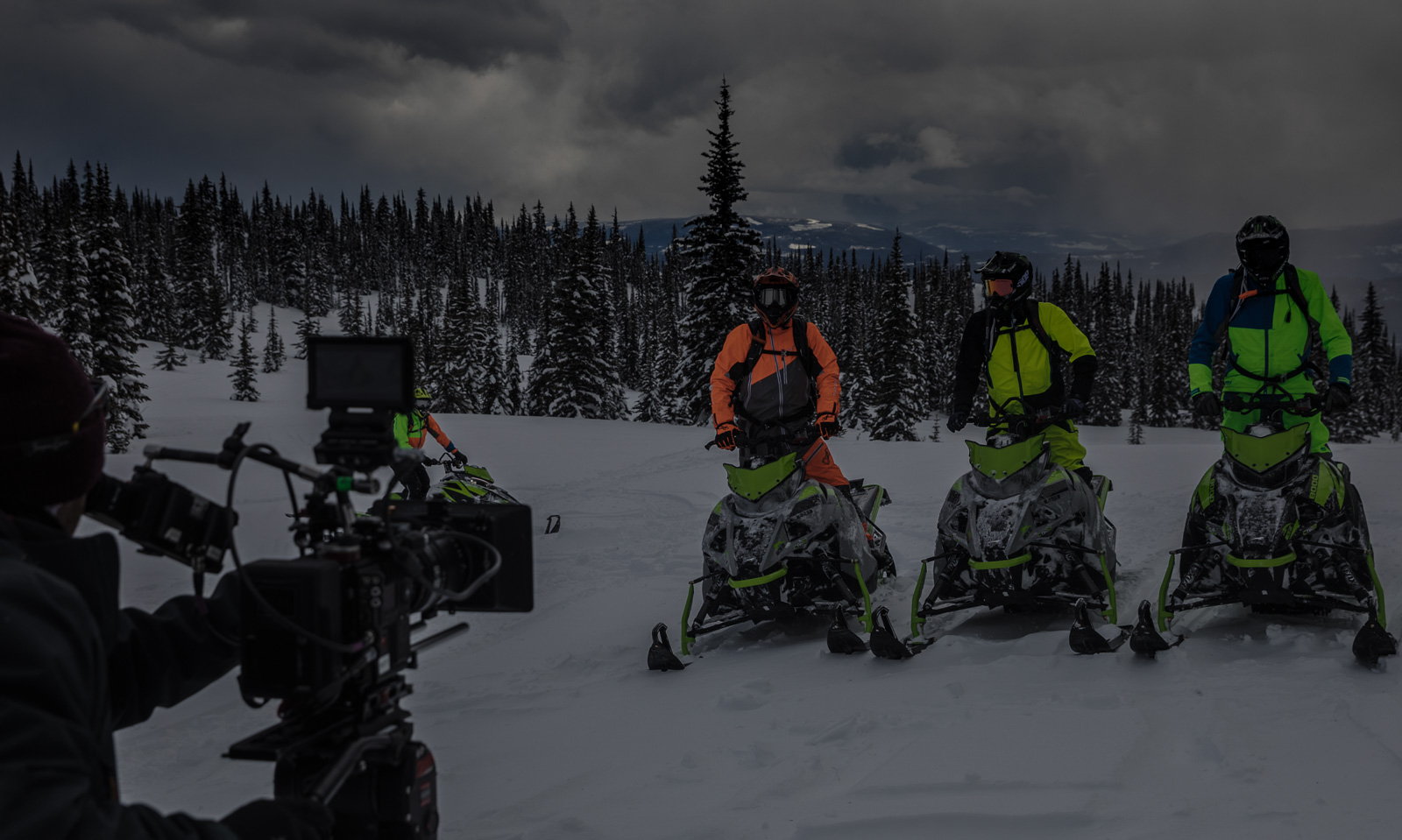 Posted at 16:58h in Videos by Sigma Canada 0 Comments
Share

In March of this year, Alterna Films worked with Arctic Cat to create something special for the release of their 2018 snowmobiles. They flew four team riders into the backcountry of British Columbia, and unleashed them on four brand new sleds.

The team at Alterna Films used an array of gear for the project, including the Shotover F1 heli-mounted camera system, Inspire drones, and Red Weapon 8K cameras.

Byron Kopman, Director of Photography at Alterna Films, used a mix of the Sigma CINE 18-35mm T2 and 50-100mm T2 High Speed Zoom lenses on the Weapon 8K and MoVi M10 gimbal. The Sigma 120-300mm f2.8 DG OS HSM Sport and Sigma 150-600mm f5-6.3 DG OS HSM Sport were used for super telephoto shots on tripods. In the final film above, we’re happy to say over half of the footage was shot on Sigma lenses, mostly from the ground or inside the helicopters.

Learn more about the Arctic Cat Destination Elevation project and see the rider interviews at: https://ca.www.arcticcat.com/de/ 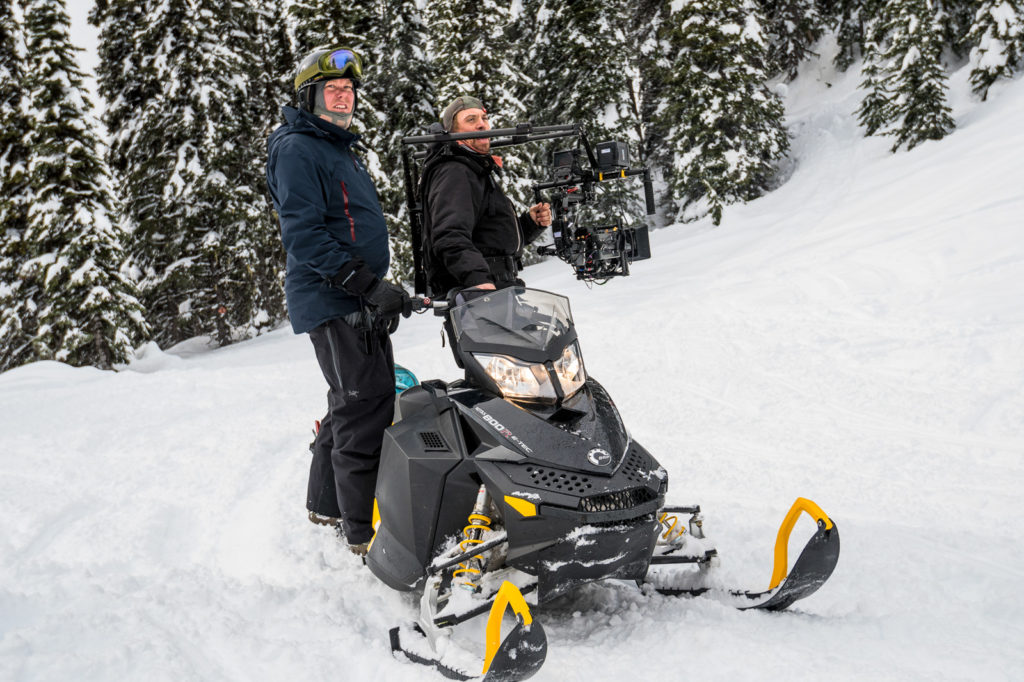 Director Paul Watt with the Red Weapon 8K and Sigma 50-100mm T2 CINE on a gimbal for tele tracking shots.