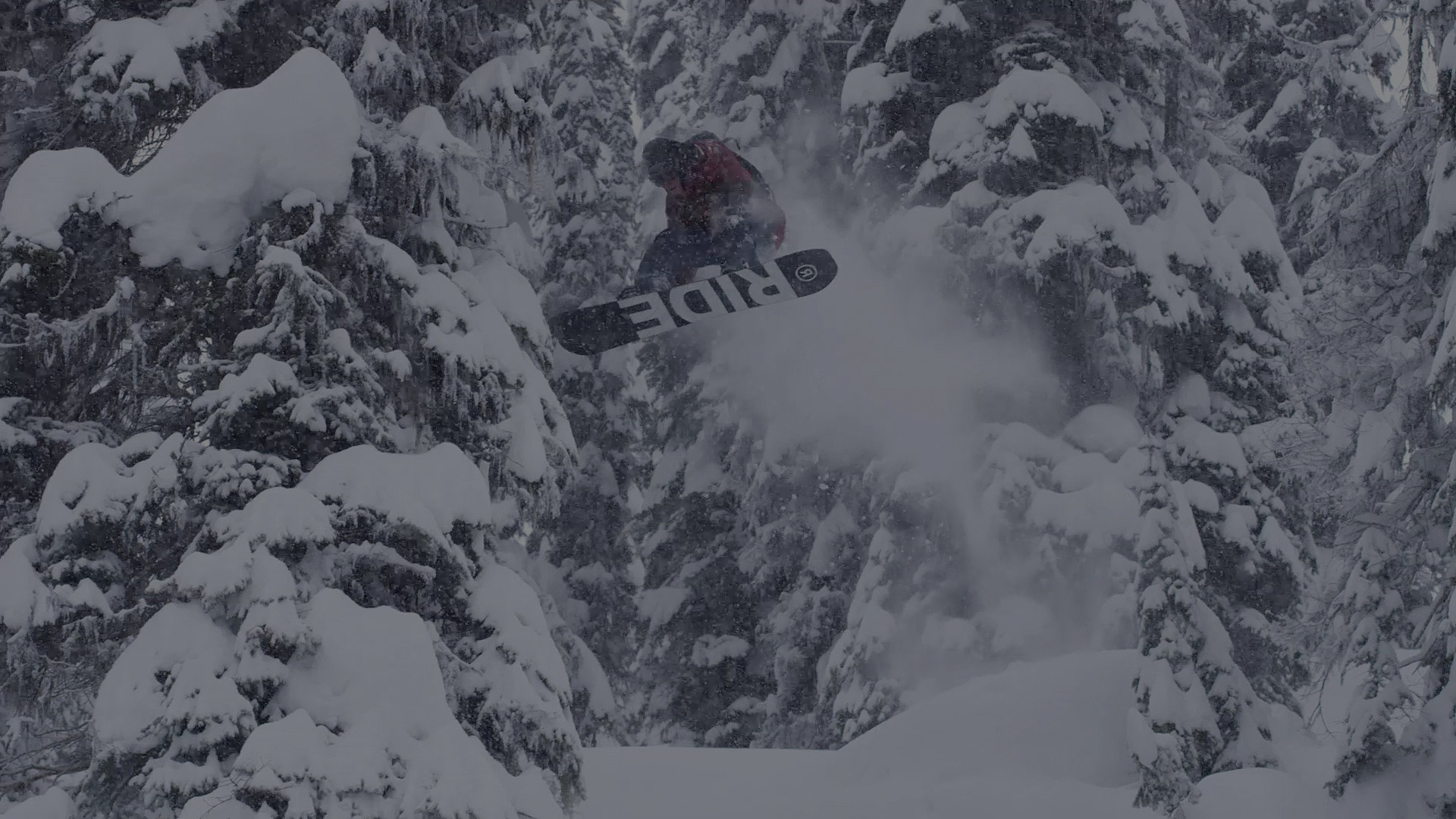 Posted at 14:49h in Videos by Sigma Canada 0 Comments
Share

The Feeling of Getting Out on a Trip with Friends and Getting Lost in Endless Powder.

In December 2016, Gabe Langlois reached out to us about using some SIGMA lenses for an upcoming film project with pro snowboarder Jake Blauvelt. Gabe has a history behind the lens on some of the most progressive snowboard movies in recent years as Principle Cinematographer on The Art of Flight and The Fourth Phase. He has also teamed up with some of the biggest brands, including Red Bull, Arcteryx, adidas and more.

Gabe and his team put a large compliment of Sigma lenses to work on the shoot, including the latest Sigma High Speed CINE Zoom lenses. The team used a mix of RED Weapon 8K, RED Epic-X and RED Scarlet-W cameras for filming and incorporated some of the latest filmmaking technology with the use of cable cams and the DJI Ronin 3-axis gimbal.

ON SET WITH OFFCOURSE