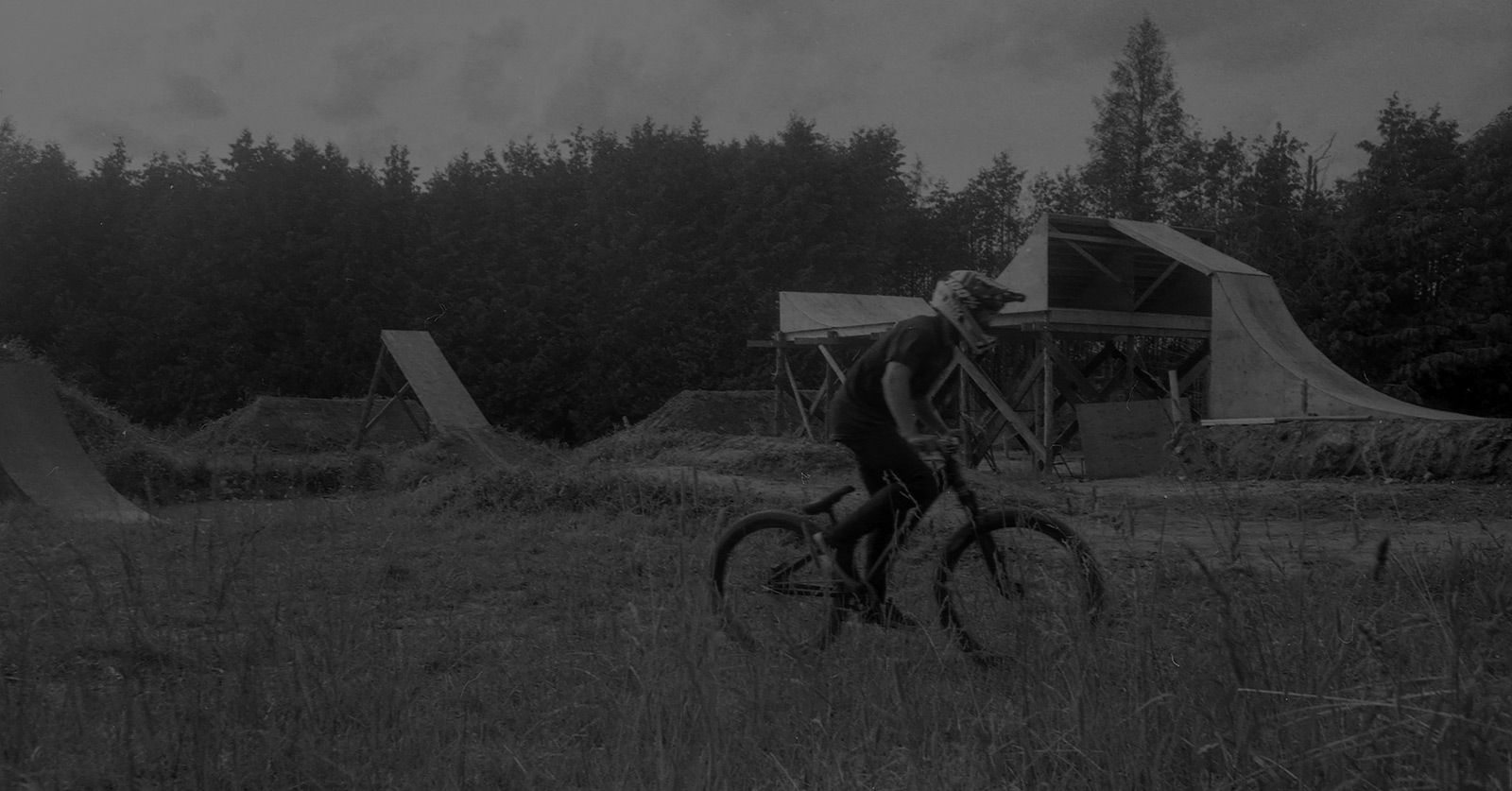 Posted at 14:51h in Videos by Sigma Canada 0 Comments
Share

Filmmaker Brad Scholl and mountain bike athlete Brayden Barrett-Hay came together for a self-funded passion project titled “FEARS”. If you’ve followed the blog, Brad and Brayden were the team behind our first test shoot with the Sigma CINE High Speed Zooms. The idea of co-directing a project that was solely their own was initially bounced around between the two early January 2017. Construction of the storyline began in late February and was finalized in spring 2017 after many long talks, mood boards, and concepts were discarded. Once pre-production began, Brad knew there was one lens not in his kit that he would need to add an extra element to this film. This led to the use of the Sigma 150-600mm Sport in this film.

This film was shot on the Sony FS700R paired with the Odyssey 7Q+ using an array of Sigma lenses including the 10-20mm, the 70-200mm, & the 150-600mm sport. To achieve the long movement shots, the camera package was mounted to a car via the Rigwheels cloudmount system and the DJI Ronin, while utilizing the 10-20mm due to its overall weight and focal length.

Planning has already begun on another co-directing passion project for the two. For updates on this new project, follow both Brad and Brayden on instagram (@bradschollfilms & @braydenbarretthay).